The SEO universe is vast. Because Google is the biggest website in the world and the main source of traffic for other websites, there are so many different tactics people use to get as high as possible in the rankings. 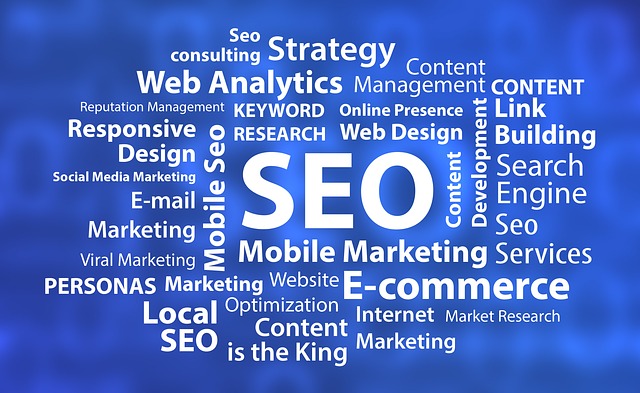 Broadly speaking, however, each tactic can be broken down into four main types of SEO. All of them can be used to improve how your website ranks, but not all of them are good for your business.

The four types of SEO are:

Below we’ll look at what separates these tactics and which one you should use.

Blackhat SEO gives you the fastest results. It’s also one of the cheapest types of SEO, too. At the same time, it’s the worst possible technique you can use on your website. That’s because blackhat SEOs use hacks and cheats to trick Google into sending them to the top of the rankings as quickly as possible. But these results don’t last long. Google can be tricked, but it doesn’t stay tricked for long. So while you may get to the top of Google fast, the search giant will ban your website from its search results as soon as it catches you. And because Google updates its algorithm hundreds of times each year, you will definitely be caught.

White hat SEO is the form of SEO that Google likes and that the vast majority of SEO agencies will practice. This is because you optimize SEO in line with Google’s own guidelines. There are certain things that Google does allow businesses to do when it comes to ranking higher, and it’s these tactics that white hat SEO firms use to get their results. Because you are doing things the way Google wants and creating quality content, it’s going to take longer to see results. The good news, however, is that these results will last. Unlike blackhat SEO where the results are fleeting, white hat SEO results will last. That’s why sensible businesses only invest in white hat SEO.

Grey hat SEO lies somewhere between blackhat and white hat SEO – thus the name. Grey hat SEOs use tactics that some white hat SEOs would consider spammy. But these tactics aren’t specifically outlined in Google’s guidelines. That being said, there is a risk that Google could turn on these tactics at a moment’s notice. That means anyone using grey hat techniques is taking a big risk. Yes, you could see results faster than normal. But all your hard work could be for nothing if Google decides to outlaw the tactic you are using. These tactics simply aren’t worth the risk.

Negative SEO is the practice of using blackhat techniques on your competitor’s website. The idea is to get them penalized by Google so that your website automatically ranks higher as a result. Obviously, this is also ruled out in Google’s guidelines and Google is taking steps to combat the rise of negative SEO.

Scottsdale SEO
How do you write a high-quality blog post? How long does it take Google to rank my website?
Scroll to top