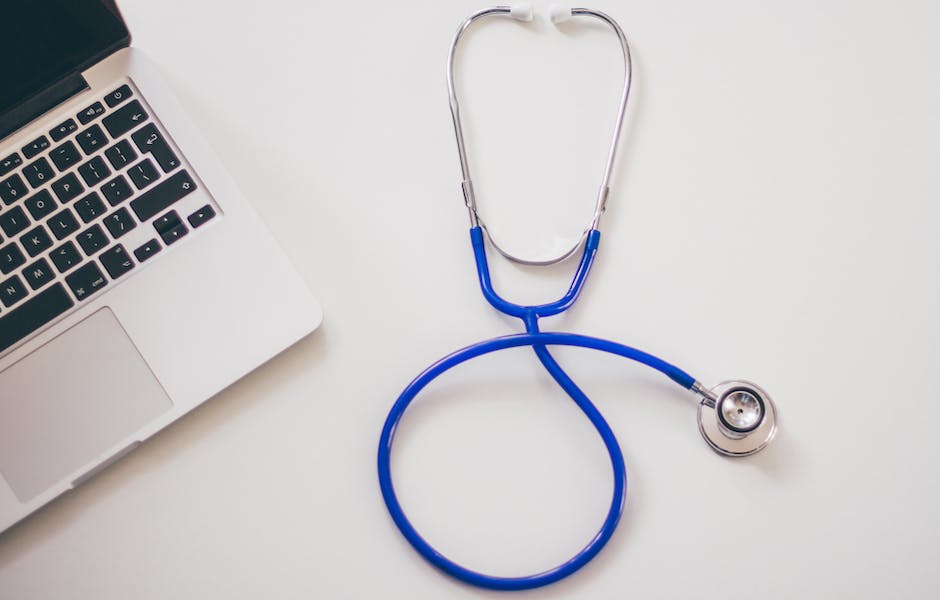 With all the online threats, it’s easy to get paranoid and conclude that your computer has been infected, that this website will steal your information, and that this email contains viruses. Practice secure computing and advise everyone else to do the same.

You have to be careful when opening a file you will execute on your computer. If possible, Scan ALL the files, at least, scan the ones from skeptical sources. You can use Jotti’s Malware Scanner; it is an online malware scanner that uses 18 different scanners. You can upload files you have receive there, or you can also use Norton’s Safe Web to scan the safety and security of a particular website. 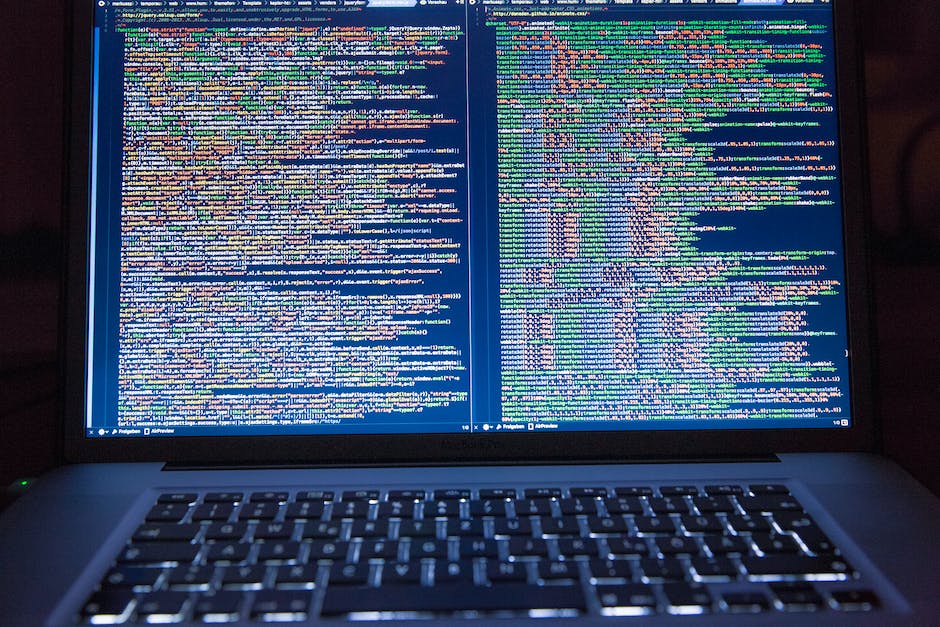 What do you need to know about viruses?

A virus is no joke because it could delete all your files, steal them, and enter your email to spread in other people’s computer.

True, viruses can expand by means of email attachments, messages, and email  attachments. Do not open especially if you do not know the sender. The virus could even hide themselves in a friendly greeting card, audio and video files, even funny and cute images. It could also come as a file or program, if not as a software.

The list below are the types of viruses and where they attack:

Viruses are all out there just waiting to attack your system. There are ways of fighting them – know about them, know where they reside, and know how to get free of them. Also, use a good anti-virus program. Be wary in downloading from the internet because it might just have a virus. Scan files before opening because or utilize this online scanner to ensure you ain’t opening a trap.