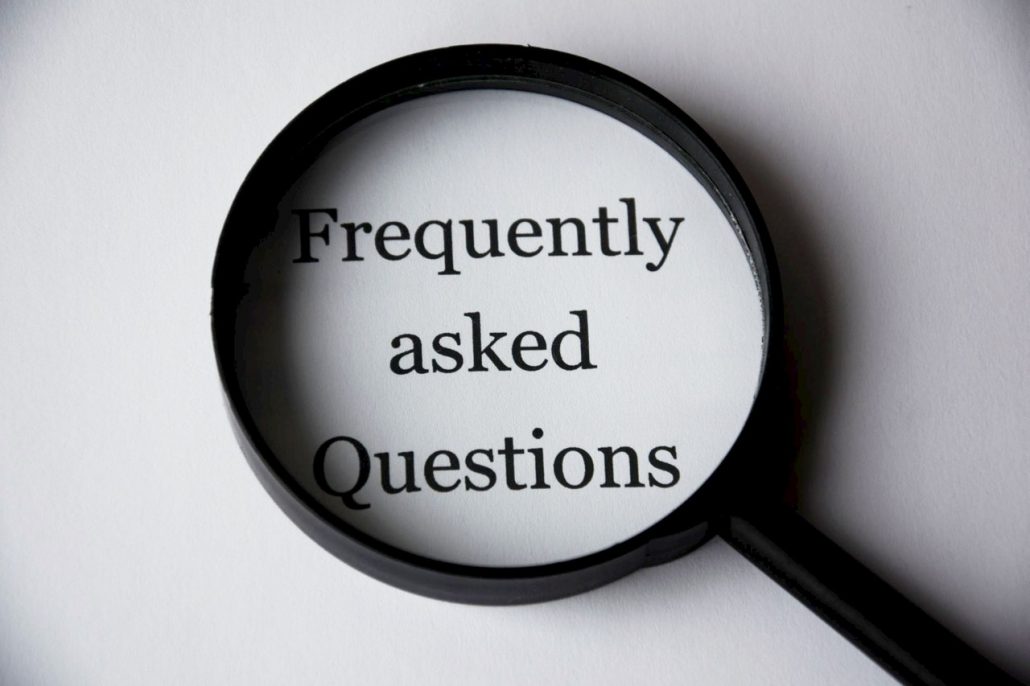 Ever since Google announced that they have begin testing mobile-first indexing, we have been hearing a lot of questions and concerns. Mobile browsing first overtook desktop browsing in 2016, so this change has been long anticipated. But it has still got many people asking a lot of questions. Some are worrying how their rankings will change while other are questioning what to do in order to get ready for when mobile-first indexing takes full effect.

In this article we’re going to answer all of your SEO-related questions about mobile-first indexing so you can be prepared.

Are there now two Google indexes?

There is only one Google index and there probably always will be only one. The mobile-first index isn’t a separate mobile-only index. It is a different approaching to indexing websites in Google’s main index. As the same suggests, Google will look at your websites mobile version before the desktop version.

Does that mean Google will only use the mobile site?

When mobile-first indexing starts to get rolled out properly, Google will look at your website’s mobile version (whether this is a responsive version of your site or a different mobile site) as the basis for its rankings. It may also look at your desktop site in some circumstances, such as if you don’t have a mobile site at all.

So will I not be listed in Google if my site is not mobile friendly?

You will still get ranked in Google even if you don’t have a mobile site. The problem is that Google probably won’t rank you as highly as it did and you may not rank at all on a smartphone.

So is the mobile index already live?

We don’t know how Google is rolling out the mobile-first index at the moment. What we do know is that it has been trialling it for almost a year on a small number of sites that were considered to be the most ready for it. In truth, it could take several years for mobile-first indexing to be rolled out fully.

Will it matter if I have a mobile responsive site or a separate mobile site?

No, it doesn’t matter if you have a mobile responsive website or a separate mobile site. Google will rank both versions exactly the same assuming that the content is the same on both. And that is they key. If you have a responsive site, you won’t have to worry about content. But you will need to worry about the user experience and making sure the site loads quickly. If you have a separate mobile site, you need to make sure the content is the same as on your desktop site if you want to keep your rankings.

Mobile-first indexing may seem like a scary prospect, but it doesn’t have to be. If you have a separate mobile site that is as good as your desktop site or a responsive site that works well, you are good to go. If you don’t have a mobile version of your site then you need to make one ASAP. Speak to our team today to find out how we can help.