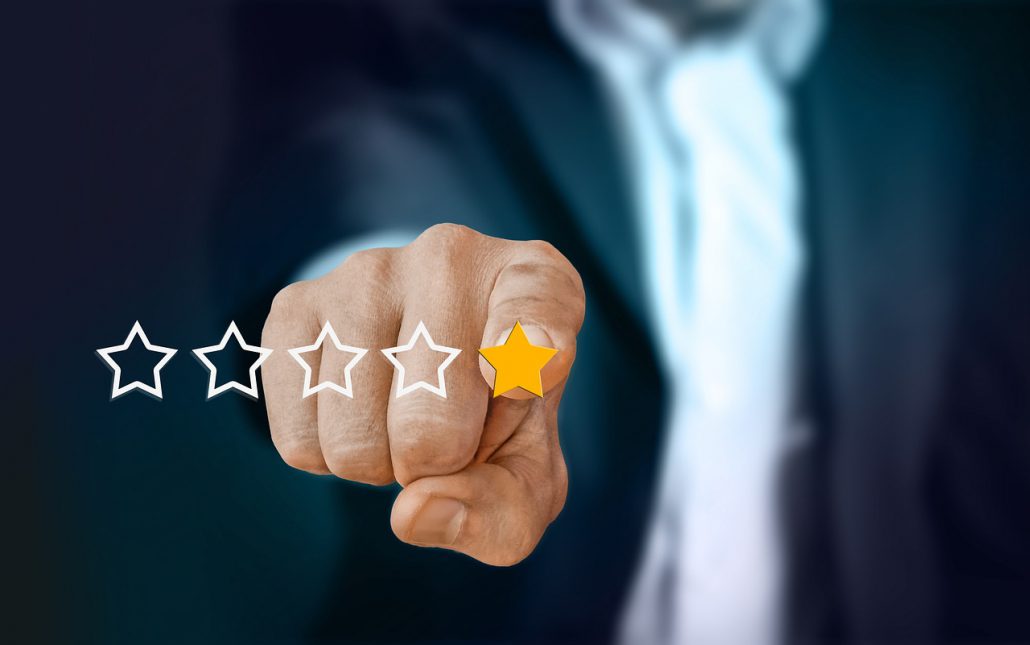 Fake reviews are no longer just about a disgruntled customer who didn’t get free soup. This year, fake reviews attacked the local SEO community with roughly 37 fake profiles spreading millions of fake 4-star ratings. Good thing, Google was able to wipe the fake ratings in a matter of five days.

The bad news, though, is that Google and the businesses themselves are finding it hard to spot all the fake reviews. This is due to the fact that some of the accounts decided to hide their reviews.

However, why care about the fake ratings if they are giving 4 stars anyway? Well, this is a matter of preventing the public from being misled and fed with fake information.

The impact of the fake reviews

Although it looks like the fake reviews are favorable for businesses, it can actually taint the reputation of the establishment. One business reportedly received 22 fake ratings in just one hour. Most of the fake ratings don’t have names or have ones that aren’t typical. And as you know, consumers are smart.

A large chunk of buyers who read the reviews will be able to tell they are fake. This will make them doubt the credibility of the business with many thinking that the business itself is behind the fake reviews.

Most of the profiles used for the attack are Vietnamese. However, this doesn’t mean that Vietnamese people are behind the attack. Such profiles are probably used to mislead experts since the fake ratings are mostly done to small and medium businesses across America.

Right now, Google doesn’t have a clue about who is behind the proliferation of fake reviews. Still, it’s comforting to know that all the fake ratings are erased and the situation is still being monitored by experts.

The escalation of the fake reviews left small business confused and frustrated. Some expressed their fright over how much control Google has over their business. Anyone can leave a review that can make or break their businesses’ reputation.

Overall, around 257 businesses were affected. Still, there are more that are yet to be confirmed.

Fake reviews and ratings can easily kill consumer confidence. Even with tons of positive reviews from actual buyers, potential customers may shy away from using a business. This is the reason why Google and business owners are trying to control any form of abuse in the review section.

The good thing, in this case, is that the attack was defeated a few days after it was launched. Still, the fake rating attack shed light on the fact that such a thing can happen and it poses a real threat to businesses. When consumer trust is at stake, business owners will exhaust all means to keep it from crumbling.