If you have read my last post regarding Facebook, you would know that Facebook just made its first blockchain purchase this year. According to Cheddar.com, the company hopes to develop its own cryptocurrency. Basing from how I see it, Facebook is slowly changing how we do business on the internet.

A Penchant for Collecting

Facebook has had a reputation of acquiring various companies. On April 9, 2012, Instagram was officially part of the growing Facebook family. Kevin Systrom and Mike Krieger reportedly received a $1 billion for this transaction. Since its launch in 2010, Instagram had only 30 million users. However, when Facebook took over, Instagram has now more than 400 million users.

In 2014, Facebook made another huge purchase. Apparently, Mark Zuckerberg shed $19 billion for WhatsApp. Jan Koum and Brian Acton, the founders of WhatsApp, instantly became billionaires. Now, Facebook has acquired the world’s largest mobile messaging app. With all these ties, imagine what Facebook can do for your business. Gradually, it is dominating the top charts with its arsenal of social media and messaging apps. 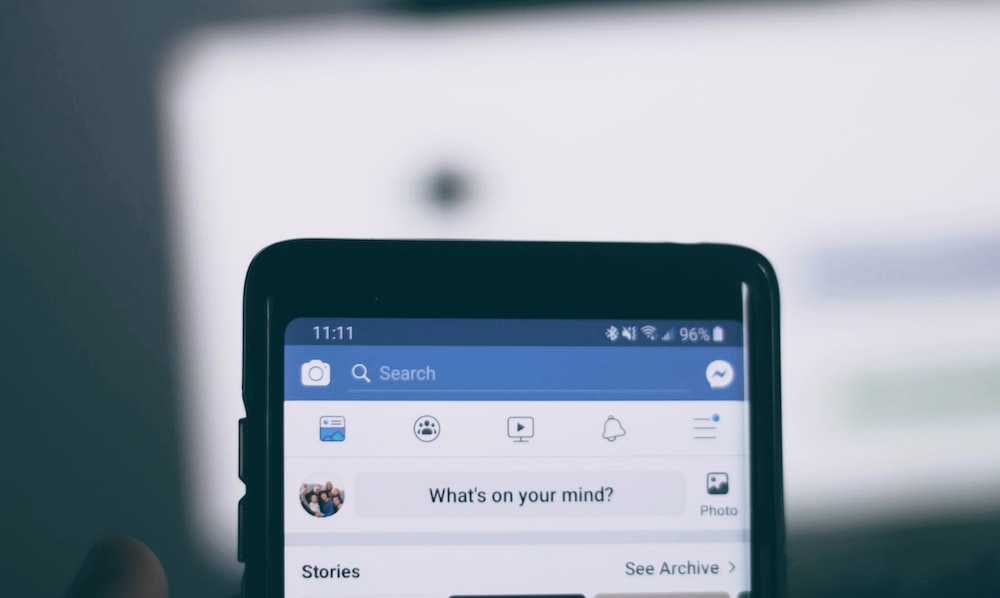 Undoubtedly, Facebook has the biggest and widest reach among all the social media platforms. If your business is on Facebook, it will reach heights you never thought you could. Facebook can make your business accessible to millions of fans worldwide. Hence, you can build a strong following. To improve your Facebook page, you need to apply these 4 practical tips.

Of course, Facebook won’t magically give you thousands of followers. You what you can to promote your Facebook page. First, you can start by blogging about it. Announce that you have a page on Facebook, and provide the necessary link.

For them to click that “like” button, you need to offer freebies. Well, it could just be a discount code, a free shipping voucher, or even a free downloading. It could be anything really just as long as it will convince them to join your growing community on Facebook.

If you don’t want to do all those stated in the first item, you can always opt to advertise on Facebook. With enough money, you can create your own advertisement to be broadcasted to Facebook users all over the world. To know more about this feature, kindly proceed to the Facebook Ads page.

After gaining fans from applying tips 1 and 2, you have to celebrate a milestone. As a way of saying thank you, you can give exclusive offers to your Facebook fans.  If not, you can use the convenient apps available such as Rafflecopter and Gleam to conduct a giveaway.

With these tools, you can automate the giveaway process. No need to do everything on your own. The apps itself will create and manage the giveaway for you.

It’s not called “social media” for nothing. Facebook is a place for you to engage with your audience. If you see inquires, respond to the messages and comments. When there’s a positive feedback, say thank you. These little things you do will surely make your customers look forward to the next transaction!

If you need more tips, catch up on 4 Tips in Promoting Your Facebook Page.

Scottsdale SEO
3 Reasons Why Twitter Can Be Good for Your Business What to Do When You Are Given a Google Penalty?
Scroll to top