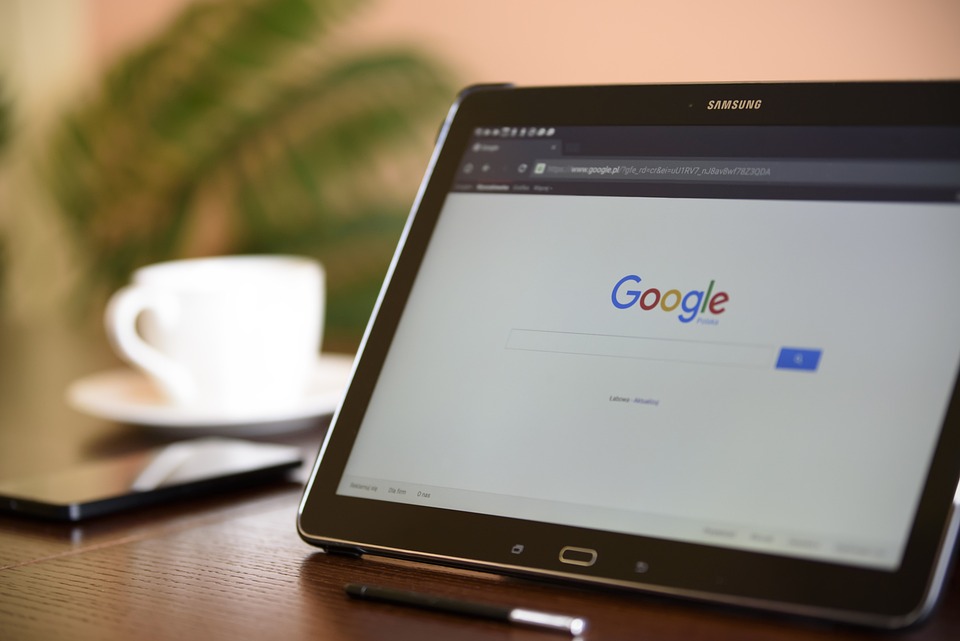 To wrap things up, don’t hurry because the right time will come. Eventually, Google will see your efforts.  Boost your SEO efforts slowly but surely. Over time, you will see the fruits of all your hard work. Never go for mediocrity; always strive for excellence.

Within a month, website rankings usually shoot up and gain a substantial rank. However, there are SEO professionals who think that there is a force that is preventing websites from getting a good ranking spot within the first few months since the website’s creation. 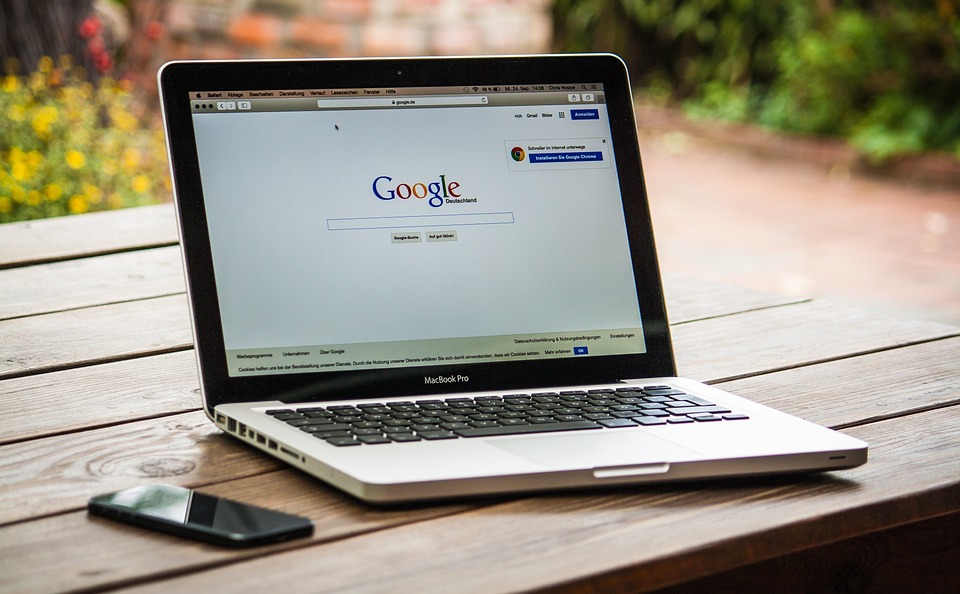 In a previous blog post, I was able to discuss this phenomenon in detail: Is There Really a Google Sandbox? Now that you know a thing or two about Google Sandbox, I will proceed to elaborate on how to get out of the sinking sand. Here are a few tips on how to avert Google Sandbox:

According to a theory, Google Sandbox filters websites on the search results page. Allegedly, it is said that Google prevent new websites from getting high rankings. In a way, Google Sandbox serves as a screen to regulate the rankings for newer websites.

Well, what started this idea? It is believed that newer websites may not be as useful and significant as the older sites. Furthermore, some new websites – if not, most sites – are considered to be spam. 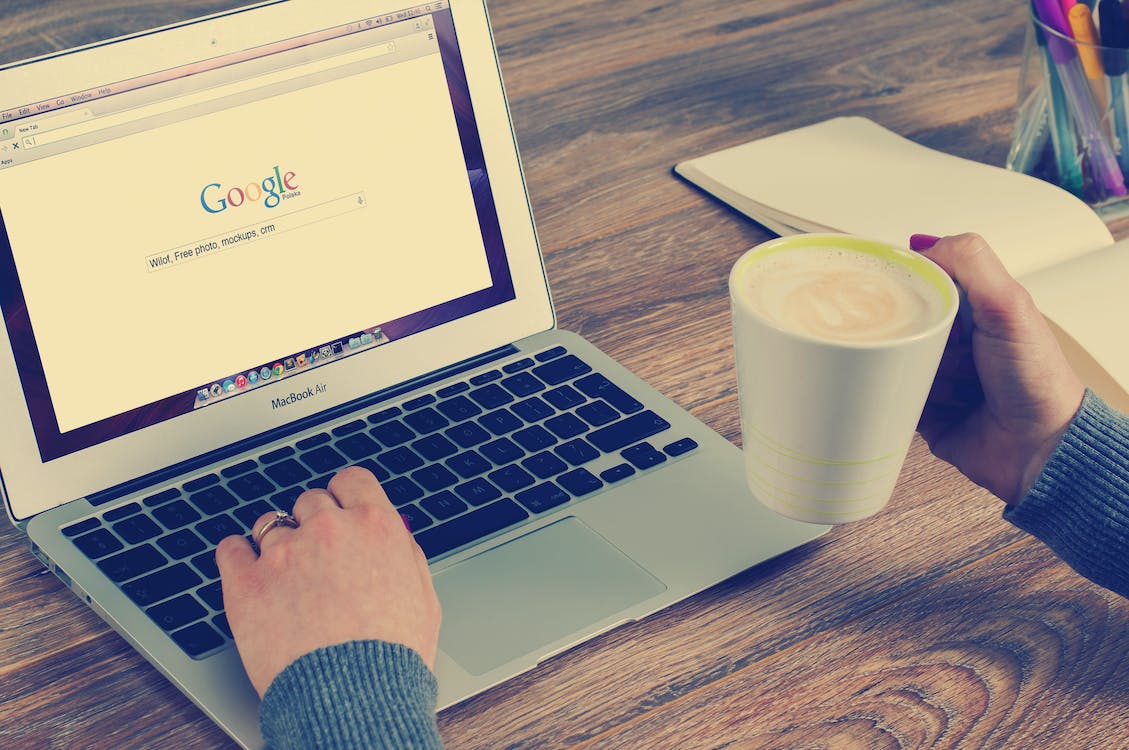 While Google has not published an official statement, many SEO professional tend to assume this to be true. Marketers, and professionals alike, have noticed such changes on the different websites that they are optimizing. Thus, it is easy to conclude that it’s hard to escape the clutches of Google Sandbox when you have a relatively new website.

On the other hand, Google’s Gary Illyes said that we don’t have a sandbox. Basically, Google denied the reality of a sandbox. Nevertheless, some Google’s employees may have hinted something.

Well, there you go. You can’t rank immediately. The hint was obvious, and websites should be a couple months old.

Is there any explanation why newer websites do not rank high?

Google emphasized that there should be enough data on a website before they rank it accordingly. Also, they reiterated on the importance of E-A-T! Before anything else, a website should prove its expertise, authoritativeness, and trustworthiness first. To be honest, it’s nearly impossible to gain Google’s trust in an instant. Below are some of the reason why a site may not receive a higher ranking than expected: